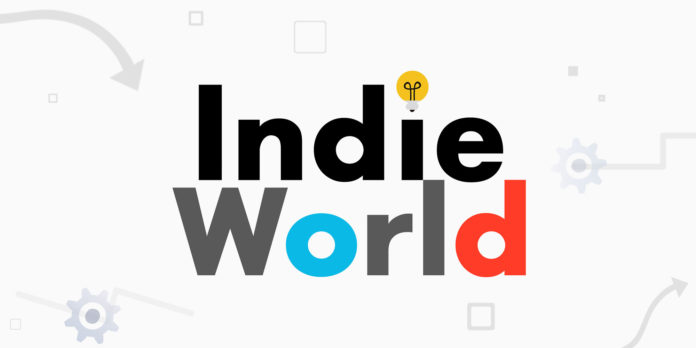 “In this graffiti-action-adventure, grind, paint and combo your way up to become an All City King, one of the best graffiti artists in a sprawling metropolis. Expand your crew with additional playable characters and make use of the intuitive trick system to get around town. All of this is backed by beats from genre-breaking artists, including Hideki Naganuma. Bomb Rush Cyberfunk launches as a timed console exclusive on Nintendo Switch in 2022.”

“In this prequel to the original Axiom Verge, a new hero fights for her life, empowered by the same microscopic machines that gradually consume her humanity. With two interconnected worlds to explore and fight through, it’s time to discover the origins of the Axiom Verge universe.”

“Discover a beautifully detailed post-apocalyptic world in Eastward, an action-adventure RPG with puzzle-solving and dungeon elements. In a near-future society on the brink of collapse, a hardworking miner called John discovers a young girl named Sam in a secret underground facility.”

“This unlikely pair will embark on an emotional journey to discover the truth, traveling across a wonderfully weird world and exploring bustling towns, curious campsites and shady forests. Eastward launches for Nintendo Switch as a timed console exclusive on Sept. 16, with pre-orders beginning on Nintendo eShop later today.”

“A laid-back, hand-drawn adventure game in which you set off on a delightful expedition and use your photographic eye to uncover the mysteries of the eponymous TOEM. Talking to quirky characters and solving their problems by snapping neat photos, you can make your way through a variety of different, relaxing regions inspired by the Scandinavian countryside. TOEM launches for Nintendo Switch this fall.”

“With Puzzle Knight as your guide, fight foes, recover relics and battle bosses both new and familiar in this action-packed puzzle-adventure mashup. Group together enemies to unleash massive chain attacks, and grab keys, potions and treasure as you try to escape the mysterious Pocket Dungeon.”

“Over 10 heroes will be available, each with their own special power and play style. You can even take on a friend head-to-head in local multiplayer mode.* As an exclusive feature for Nintendo Switch, Shovel Knight series amiibo can be used to call on a familiar fairy friend. Shovel Knight: Pocket Dungeon launches for Nintendo Switch this winter.”

“A fresh take on Metal Slug that moves the classic action franchise into a new dimension, Metal Slug Tactics retains fan-favorite elements such as the detailed pixel art and explosive action, but adds tactical combat mechanics and roguelike elements to the mix. Control familiar Metal Slug heroes such as Marco, Tarma, Fio and Eri in fast-paced, dynamic battles.”

“As a tactical game, positioning is key – placing your troops correctly on the battlefield can activate the Sync skill, where multiple heroes deal extra damage to the enemy. Get ready for an all-new Metal Slug experience when Metal Slug Tactics launches for Nintendo Switch in 2022.”

“This version of the acclaimed Tetris Effect features the single-player Journey mode, but also the competitive Zone Battle mode (available locally* or online**) and the cooperative Connected mode.”

“It also includes cross-platform multiplayer, so it’s easier to find people to play with – or against. Take the Tetris Effect experience with you on the go when Tetris Effect: Connected launches for Nintendo Switch on Oct. 8.”

“Set sail for a new journey in this atmospheric vehicle adventure set in the post-apocalyptic universe first introduced in FAR: Lone Sails. Captain your own seafaring vessel and explore a vast flooded landscape, tackle mighty storms and overcome conundrums while embarking on a voyage to find a new home.”

“It’s an emotional, meditative journey that doesn’t require prior knowledge of the FAR series. FAR: Changing Tides launches for Nintendo Switch in early 2022.”

“Instead of playing as the hero in this innovative card-based RPG, you must craft the world that the hero travels through. Using an expanding deck of mystical cards, place enemies, buildings and terrain along each unique expedition loop that the hero explores.”

“Powerful loot can be recovered and equipped for each class of hero, and the more loops you complete, the more your options expand, with new cards, hero classes and guardian bosses being unlocked along the way. Loop Hero launches for Nintendo Switch this winter.”

“In a story about coffee and death, this anime-style visual novel follows a dynamic cast of characters as they navigate a fantasy Melbourne’s coffee culture, the questionable ethics of necromancy and the process of letting go. This expanded Director’s Cut of the original game features new story content and remastered visuals.”

“There’s even a new Studio mode where players can create their own dialogue and stories. Necrobarista: Final Pour will launch as a timed console exclusive for Nintendo Switch … later today!”

“This relaxing, procedurally generated strategy game sees you developing an island by placing buildings from your inventory. Score enough points and you’ll get more buildings with which to keep growing your island settlement. Then, when you can’t build any further, just start from scratch and do it all again on a different island.”

“With its minimalist approach, intuitive mechanics and almost infinite colorful islands to build on, ISLANDERS lets you create the city of your dreams over and over in no time at all. ISLANDERS: Console Edition launches for Nintendo Switch as a timed console exclusive … later today!”

“In this 3D adventure game, take on the role of a young wildlife photographer who traverses Maravilla Island’s magical ecosystems to discover extraordinary creatures, learn their behaviours and, most importantly, photograph their majesty. Beasts of Maravilla Island launches for Nintendo Switch in June.”

“Slime Rancher is the tale of Beatrix LeBeau, a plucky, young rancher who sets out for a life a thousand light years away from Earth on the ‘Far, Far Range’ where she tries her hand at making a living wrangling slimes.”

“Explore and reshape distant worlds! Astroneer is set during the 25th century Intergalactic Age of Discovery, where Astroneers explore the frontiers of outer space, risking their lives in harsh environments to unearth rare discoveries and unlock the mysteries of the universe.”

“On this adventure, players can work together to build custom bases above or below ground, create vehicles to explore a vast solar system, and use terrain to create anything they can imagine. A player’s creativity and ingenuity are the key to seeking out and thriving while on exciting planetary adventures!”

“Will you master the art of rally? Drive iconic cars inspired by the golden era of rally racing on challenging stages through stylized environments set around the world. art of rally launches for Nintendo Switch this summer.”

“Winemaking could be your best adventure. Make the best wine interacting with soil and nature and take your winery to the top. Your beautiful journey into the winemaking tradition starts now.”

“Grab your axe and save the environment by chopping and recycling every man-made thing in your path and solving puzzles with your charming animal friends!”

“Jack is a humble bear with a simple dream: to return nature to its former glory with the help of his trusty axe and his animal friends. Slice and dice through machinery, slap some sense into wasteful humans, and work with wacky woodland critters to thwart the sinister plans of up-and-coming industrial giant Evil Works.” 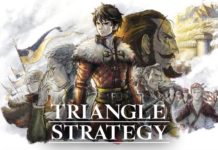 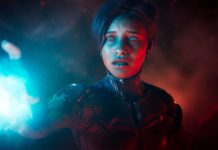 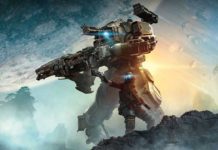 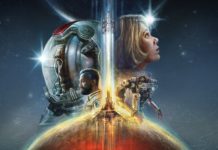 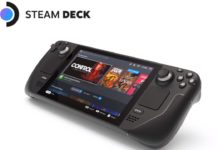 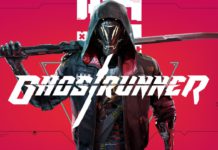 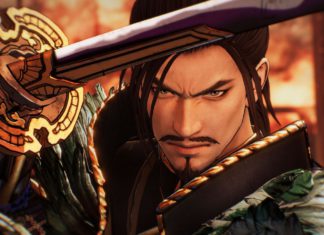 Tips on how to Be a Good Match For Latin Women...

Intimate Things to Do in Norway 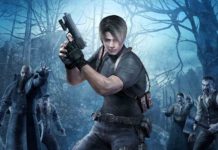 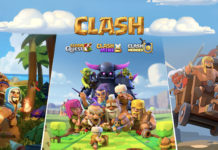 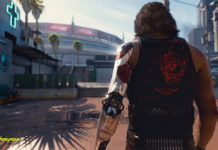 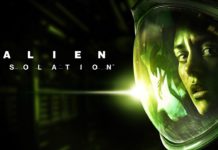